I keep meaning to add some hotel reviews and for some reason I just keep skipping over them.  While hotels are certainly justified in doing it as I am sure people abuse it, this is the first time I had been asked for my AAA card in ages when checking in.  Of course I didn’t have my current card in my wallet and couldn’t remember my password for the mobile app.  I was told I had to come back with the information prior to checking out otherwise the rate wouldn’t be honored.  But when I went back the next day after sorting out my password situation to get a mobile version of my current card, the front desk agent looked completely surprised that I was offering this information.

The Viceroy has done a very good job in competing with the Thompson across the street (and winning).  I loved the decor, the chaise, the large desk, having a Nespresso, the large shower, and the long entryway.  Also a great touch that the closet opened on two sides, into the hallway and the bathroom.

Somerset restaurant on the ground floor from the Boka Group is so good that I almost went two days in a row (review in my next post).  Unfortunately Devereaux, the rooftop bar was a huge disappointment.  When I walked in, not only was I not greeted by the first 3 employees that crossed my path, but from the looks that they gave me I felt like I walked in 2 hours after closing wearing face paint.  I understand there is a seasonal pool and plastic glassware may make sense at certain times of day and the year.  But late in the evening, an expensive cocktail at a beautiful bar in a plastic glass is just tacky.  The bartender required me to give him my license even though I was staying at the hotel.  The bar was only about half full and wouldn’t it have just made more sense to ask for my room number and last name if they feared I was a flight risk?  When I closed out I was returned my license and only glanced at it and saw that it was from the correct state.  Probably an hour later when I was in bed, my room phone rang and it was the bartender who told me that he had given me the wrong license and tried to give another guest closing out my license, and the asked if I could come back up.  When my response to that was a clear no he came down with my license about 10 minutes later. Another 10 minutes and I would have been asleep with earplugs in and two people would have been without a license.

I would absolutely stay at the Viceroy again but definitely avoid the bar. 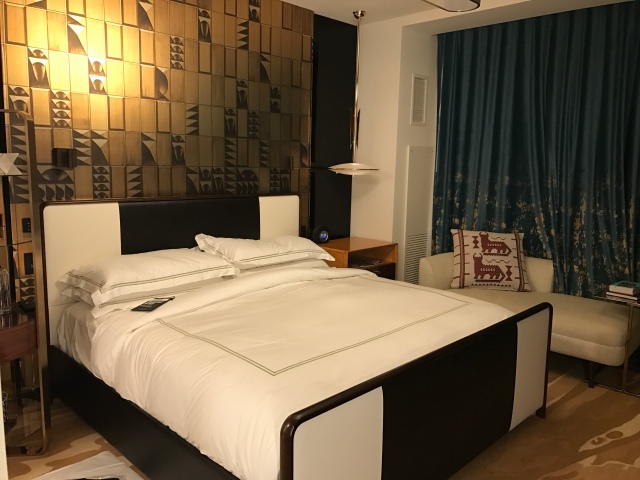 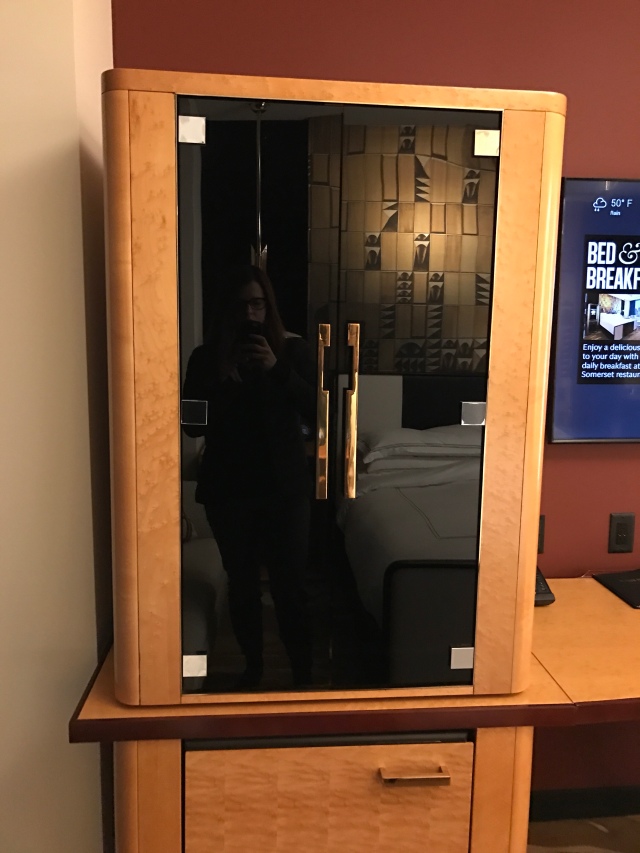 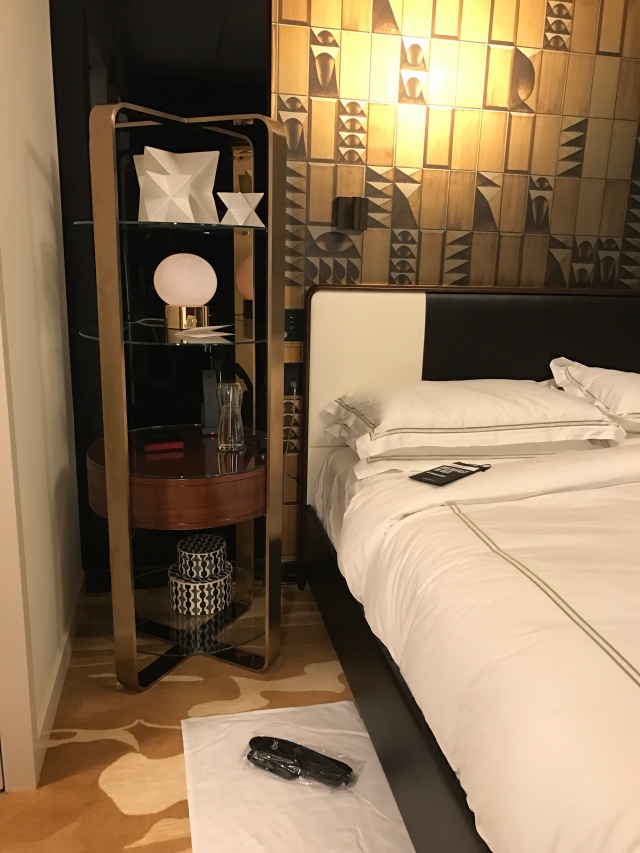