Pidgin
It is difficult to find places in London, as in most European cities, open on a Sunday.  So in a way I ended up at Pidgin by default but I am so glad that I did.  Somewhat tucked out of the way in a residential neighborhood yet a very quick trip on the commuter rail line.  Great service and an unexpectedly fantastic and refined menu.  And how have I never had brown butter butter until now??? 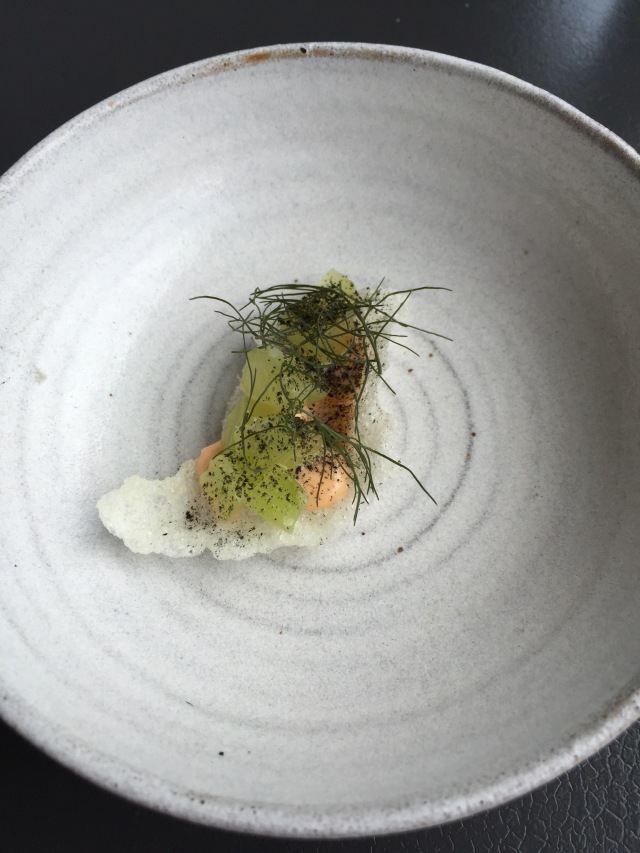 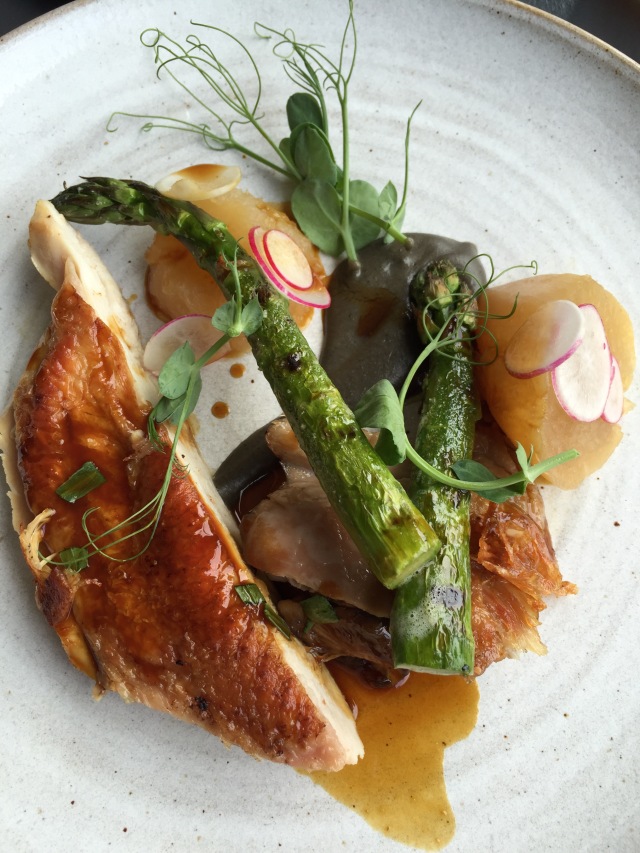 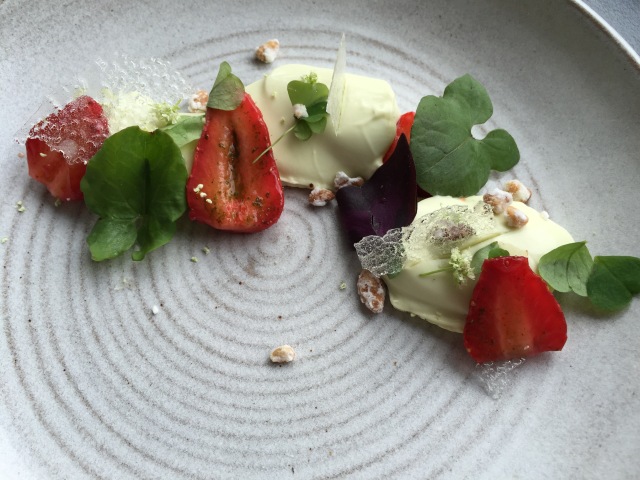 Happiness Forgets
I tried to come here my last trip in London but later in the evening it becomes very crowded.  Early evening is the best time to come for a completely different neighborhood bar vibe but with drinks better than at any neighborhood bar. 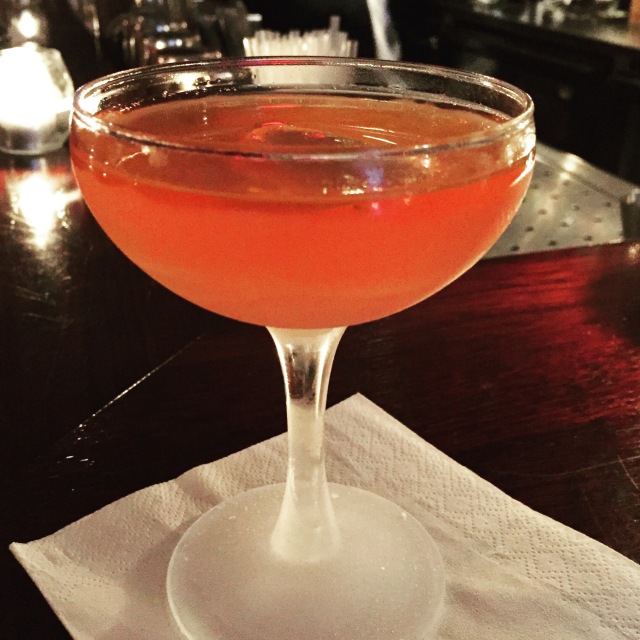 Nightjar
I finally planned far enough ahead to make a reservation at Nightjar.  A very cool space and drink menu.  The reservation came with a time limit but when I was seated I was told that I could stay significantly longer before the next reservation.  Unfortunately I planned dinner based on the originally quoted time.  And while I certainly had time for at least two drinks my server disappeared.

Chiltern Firehouse
I liked Chiltern Firehouse much more than I was expecting mainly because places better known for celebrity clientele than a celebrity chef are typically mediocre. I wasn’t seated at the chef’s counter as requested but a corner of the regular bar which was actually fine. Service started out incredibly attentive but toward the tail end of dinner I sat without a drink for at least 30 minutes and despite my best efforts could not even make eye contact with a server to order another.  The snacks were extremely tasty and it was a nice touch that they were brought out on the house for myself and for a couple beside me who were waiting at the bar for a while past their reservation time.  I loved the smoky tartare, a twist that I’m surprised I haven’t seen before.  Unfortunately I don’t remember what the desserts were but they were light and perfect for spring.  Being made to exit out a back door into an alley was incredibly strange and inconvenient especially as I was in a hotel and my Uber was in front.  Although perhaps I was supposed to feel like a celebrity! 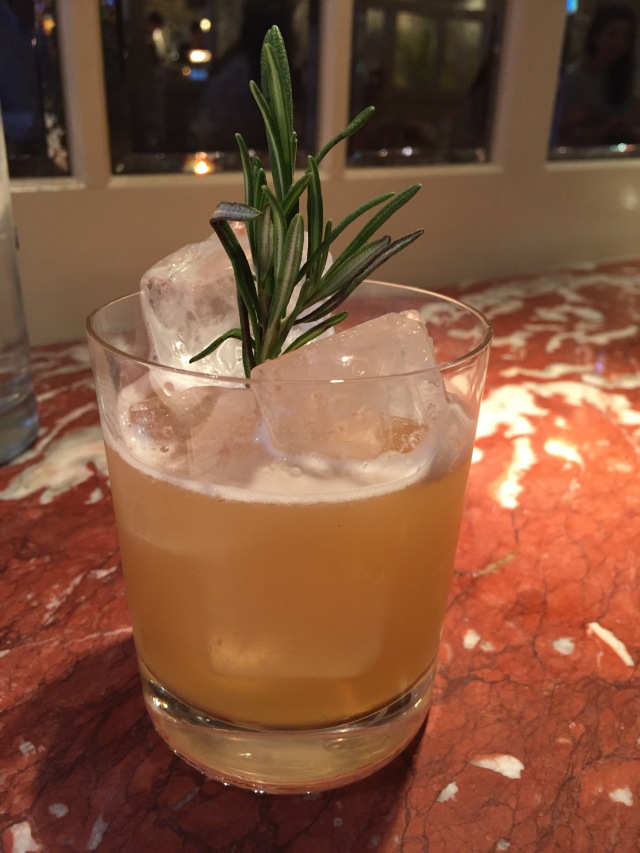 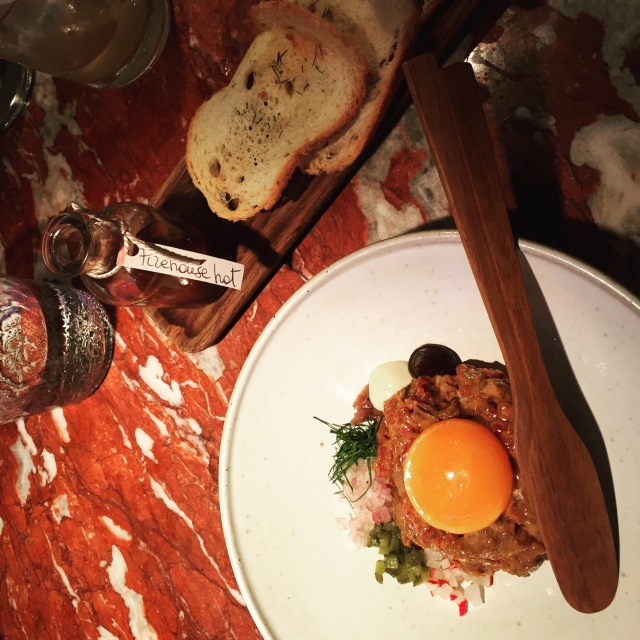 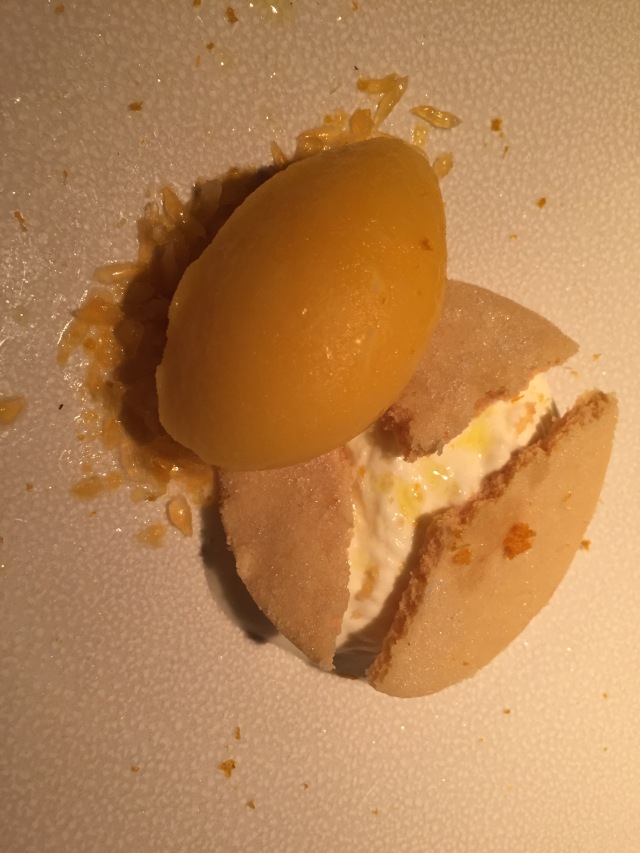