Champagne Charlie’s
Summer is nearly over and I still have a long list of patios and roofdecks to visit. Unfortunately this wasn’t such a great choice to make it to the top of my to-do list. I really hate to be so negative but I can’t remember the last time that I wanted to get up and leave anywhere before ordering. In the 10+ minutes that it took our server to appear I became overwhelmingly annoyed with the drink menu. I don’t even blink at paying quite a lot for drinks but when anything is just outrageously marked-up I am left feeling like I am being taken advantage of. Added to this were the grating voices of the large group beside us who seemed thrilled with the many bottles of overpriced sparkling wine that they were consuming. At least the space was adorable and the food decent (well aside from the absurdly tiny portions of crostini). 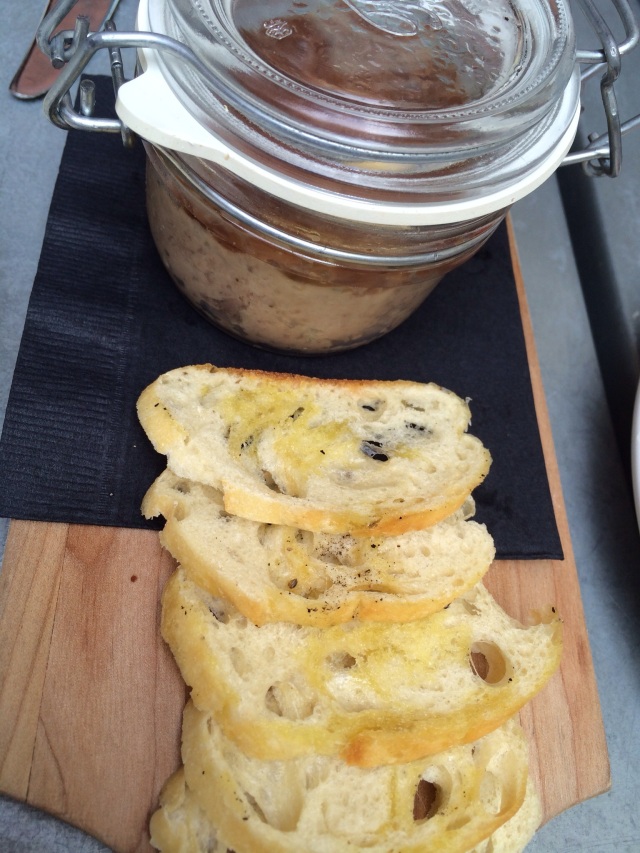 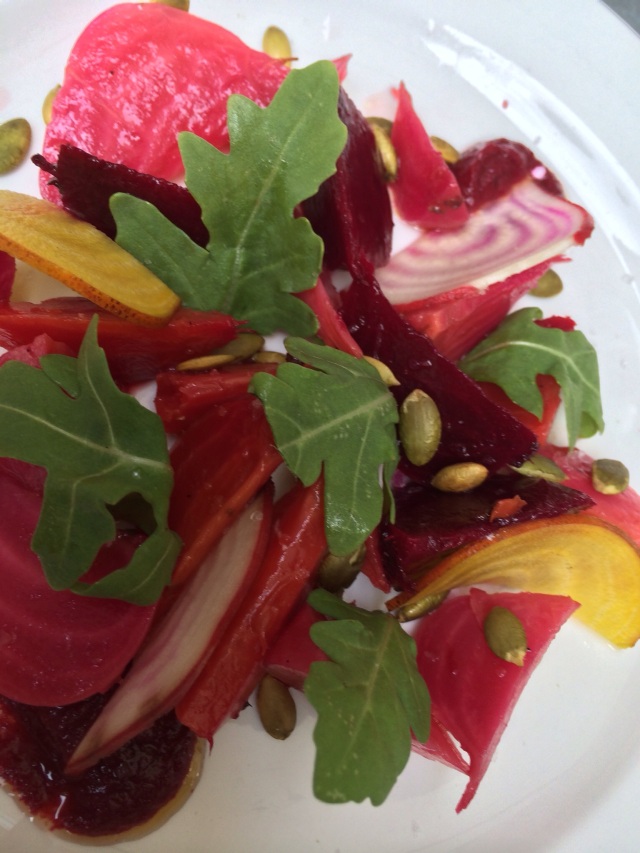 Lobby Bar @ Ludlow Hotel
At least for the next few days until the Torrisi boys’ Dirty French opens, this is a hidden gem. For most of the evening we were the only people in the courtyard. There is indeed a first time for everything (and probably a last as well). 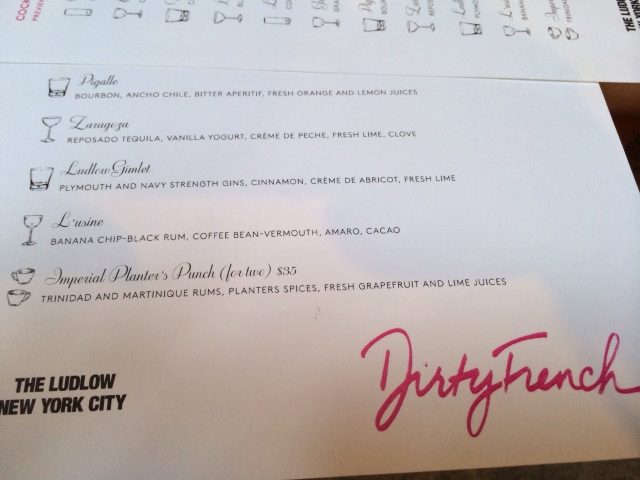 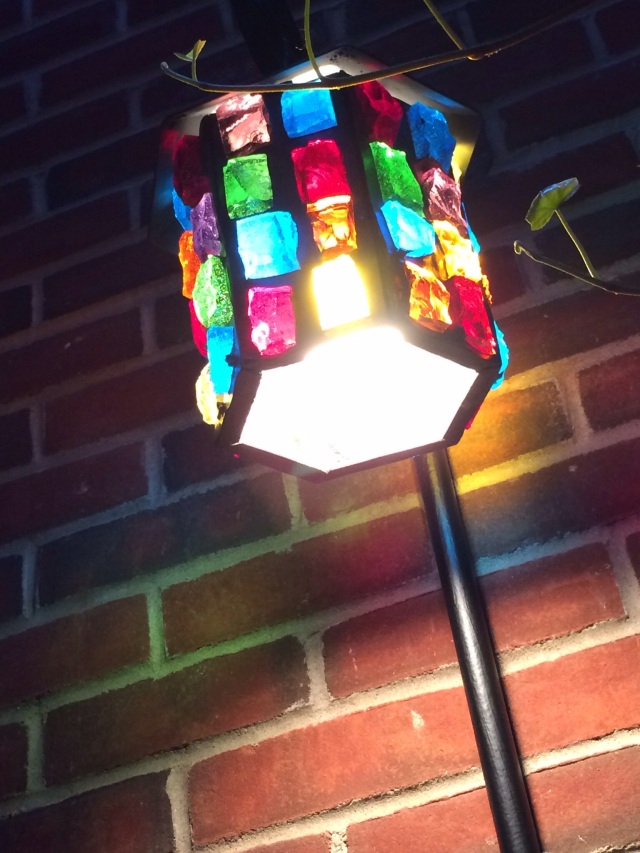 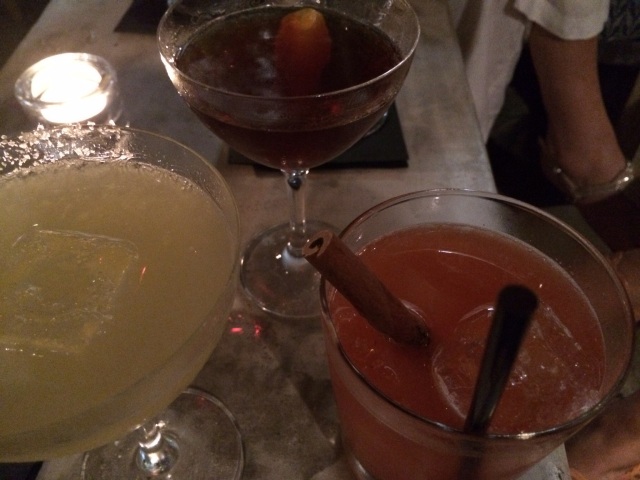