I will admit that I don’t really get the concept of the Chef’s Club. When it was first announced I thought it would be more of a rotating pop-up concept. But it is actually a regular restaurant with a menu created by four visiting chefs (selected each year) but helmed by a different executive chef. I’m not sure that I would ever visit just for dinner but I was happy to see that others are supporting it and the dining room was quite full. But there is a separate ‘studio’ space where dinners are hosted when the visiting chefs are in residence and I was lucky enough to reserve a spot for one of Erik Anderson’s dinners. I have regretted not having made it to Catbird Seat while he was there so was thrilled to FINALLY be able to have his food. Expectations certainly exceeded. 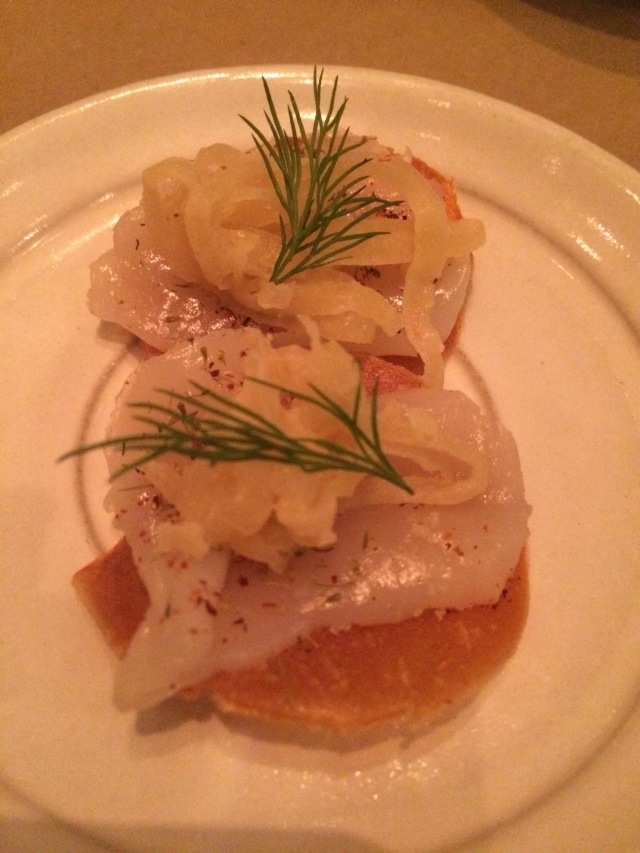 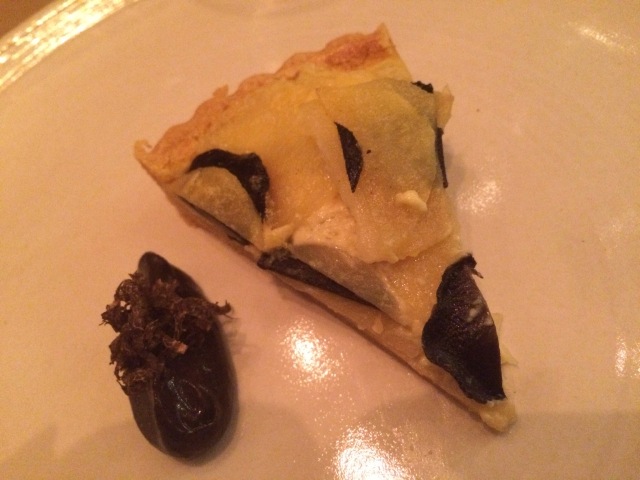 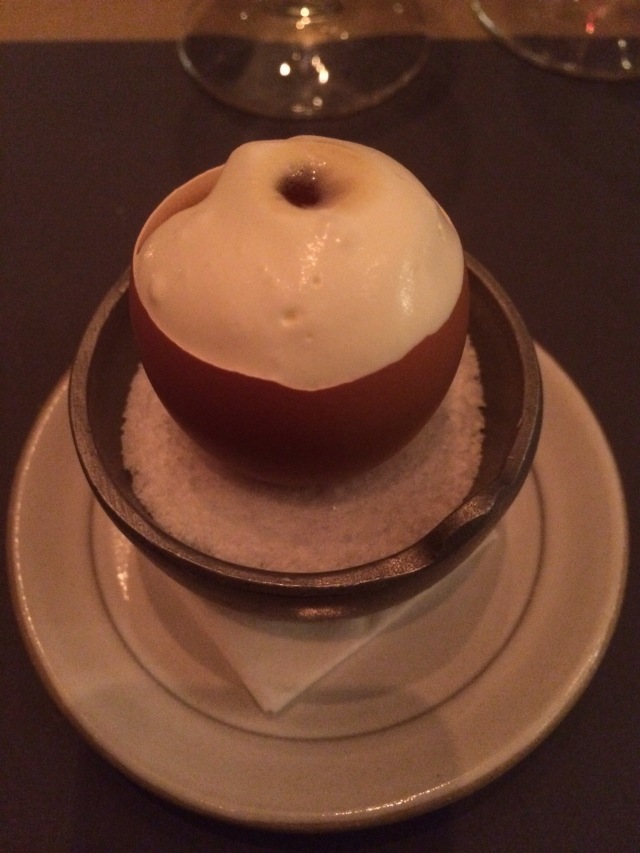